Over the last decade, David Downton has established a reputation as one of the world’s leading fashion artists. His classically elegant, yet highly contemporary images have been a key factor in the revival of interest in the tradition of fashion illustration and David is a worthy successor to the great artists in his field including Gruau, Eric and Antonio.

In 1996 he was commissioned to draw at the Paris couture by a Sunday supplement, and since that time has worked principally as a fashion illustrator. His reports from the shows have appeared in – among others – V Magazine, Vogue, Harper’s Bazaar, The Times, The New York Times, Telegraph Magazine and most recently Vanity Fair.

He has been awarded Honorary Doctorates by London College of Fashion, Academy of Art University San Francisco and the University of Wolverhampton.

In September 2011 he was appointed the first ever fashion artist in residence at Claridge’s hotel in London, in which capacity he has been commissioned to draw the hotel’s most illustrious guests from the world of style and fashion. David’s first monograph Portraits of the World’s Most Stylish Women, also published by Laurence King, was launched in September 2015. 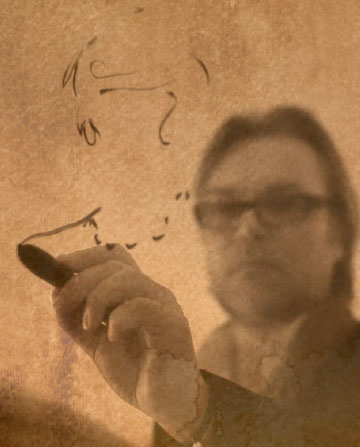